Airbus, a company best known for building airplanes, has partnered with the car company Italdesign and unveiled their car-drone hybrid called Pop.Up.

Unlike typical flying car concepts, the Pop.Up features a modular set-up that will allow it to operate both on ground and in the air. A drivable passenger capsule, about the size of a smart car, can attach to a giant quadcopter that will lift it into the air, giving passengers the option to travel through the traffic or above it.

The plan is for the Pop.Up to be controlled by Artificial Intelligence so that passengers can summon the vehicle on demand via an app. Airbus sees this as the most efficient way to ferry passengers. It would also the first fully electric, zero-emission vehicle system designed specifically to relieve traffic congestion, which is expected to increase by 2030.

This vehicle is design to meet the needs of the future, explained Italdesign CEO Jörg Astalosch in a press release.

“Today, automobiles are part of a much wider eco-system: if you want to design the urban vehicle of the future, the traditional car cannot alone be the solution for megacities,” Astalosch said. “In the next years ground transportation will move to the next level and from being shared, connected and autonomous it will also go multimodal and moving into the third dimension.”

While the Pop.Up is still in the concept stage, Italdesign and Airbus argue that it is the most feasible concept car to date. If the companies’s hopes come to fruition, it won’t be long before we see their vehicle on our roads and in the skies. 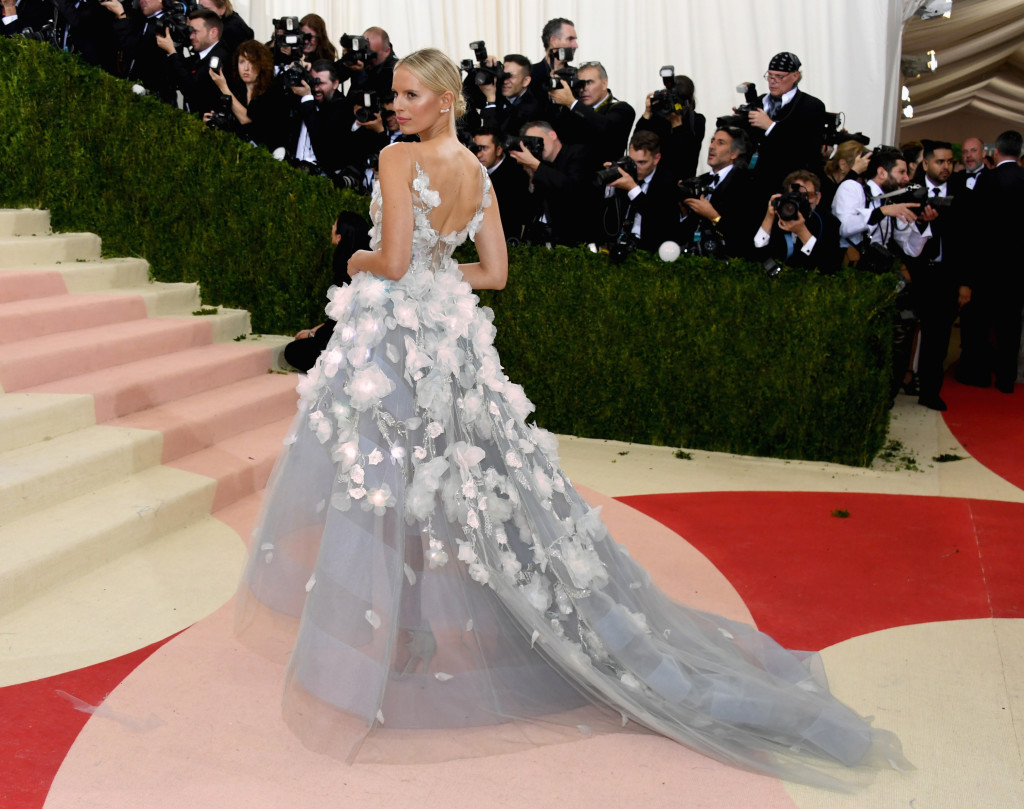 IBM’s Artificial Intelligence (AI) product Watson, teamed up with Georgia Institute of Technology to experiment using Watson as a TA for an online course.  “Jill” Watson was able to deftly handle most questions, stimulate weekly discussions, and fool most students, who never guessed that they weren’t communicating with a real person.

Last year, a team of Georgia Tech researchers began creating Ms. Watson by poring through nearly 40,000 postings on a discussion forum known as “Piazza” and training her to answer related questions based on prior responses. By late March, she began posting responses live.